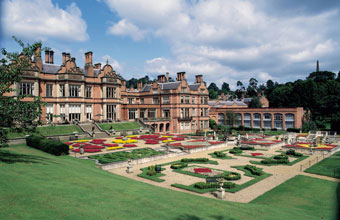 THE Menzies Welcombe Hotel Spa and Golf Club has been awarded the prestigious 2012 Certificate of Excellence award by TripAdvisor.
The luxury country house hotel has been recognised by the website because of the number of positive reviews it has received from satisfied travellers.
General manager Greg Fehler said: "We are delighted to have been awarded the Certificate of Excellence which is testament to the exemplary high standards and commitment to excellence we maintain. The award is a fantastic achievement and recognition of the hotel being one of the leading luxury country house hotels in the region."