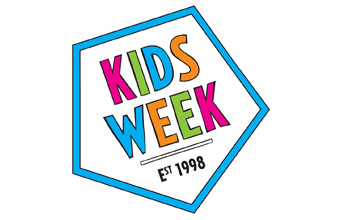 KIDS Week - London theatre's annual initiative for children - has broken all its own records in its 15th birthday year.
So far, 74,187 tickets have been sold, with over seven weeks of booking left. In 2011, Kids Week sold 73,426 tickets over the entire booking period.
This year, Kids Week lasts for the whole of August, allowing a child aged 16 or under to go free at any participating show when accompanied by an adult paying full price. Up to two extra children's tickets can also be purchased at half price.
Chief executive of the Society of London Theatre Julian Bird said: "This is an incredible achievement for Kids Week and a sign that families are eager to travel to London this August to see a show. Every single West End theatre is programmed over the summer and we look forward to welcoming thousands of excited families to see the huge variety of shows on offer."