New Fortress experience at the Tower of London 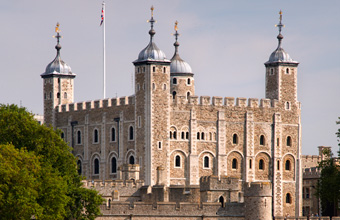 FROM July 2014, a new display in the Bowyer Tower will be revealed, exploring the changes the Duke of Wellington made to the Tower of London.
Constable of the Tower, as well as Prime Minister, he was responsible for a lot of what we see today, such as draining the moat, sending away the menagerie animals and building the Waterloo Barrack.
This will still be in place for the 200th anniversary of Waterloo in 2015.
Visitors will also be able to walk along three sides of the Tower's ramparts, including the North Wall Walk where live interpreters telling stories of the more recent tower history will be found.
Groups of 15 or more can enjoy a 10 per cent discount on admission rates.