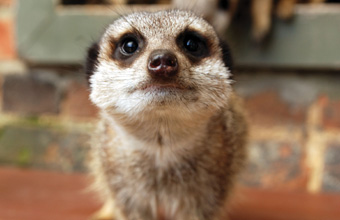 KEEPERS at Woburn Safari Park have welcomed some new residents - a family of meerkats.
The new arrivals are the first of several new species that will be calling Desert Springs their home - a new exhibit in the Foot Safari area of the park, which is due to open at the end of May/early June.
The mob of meerkats, arriving from Cotswold Wildlife Park, is made up of a breeding pair, together with their nine pups, who vary in age from 11 months to just one month old.